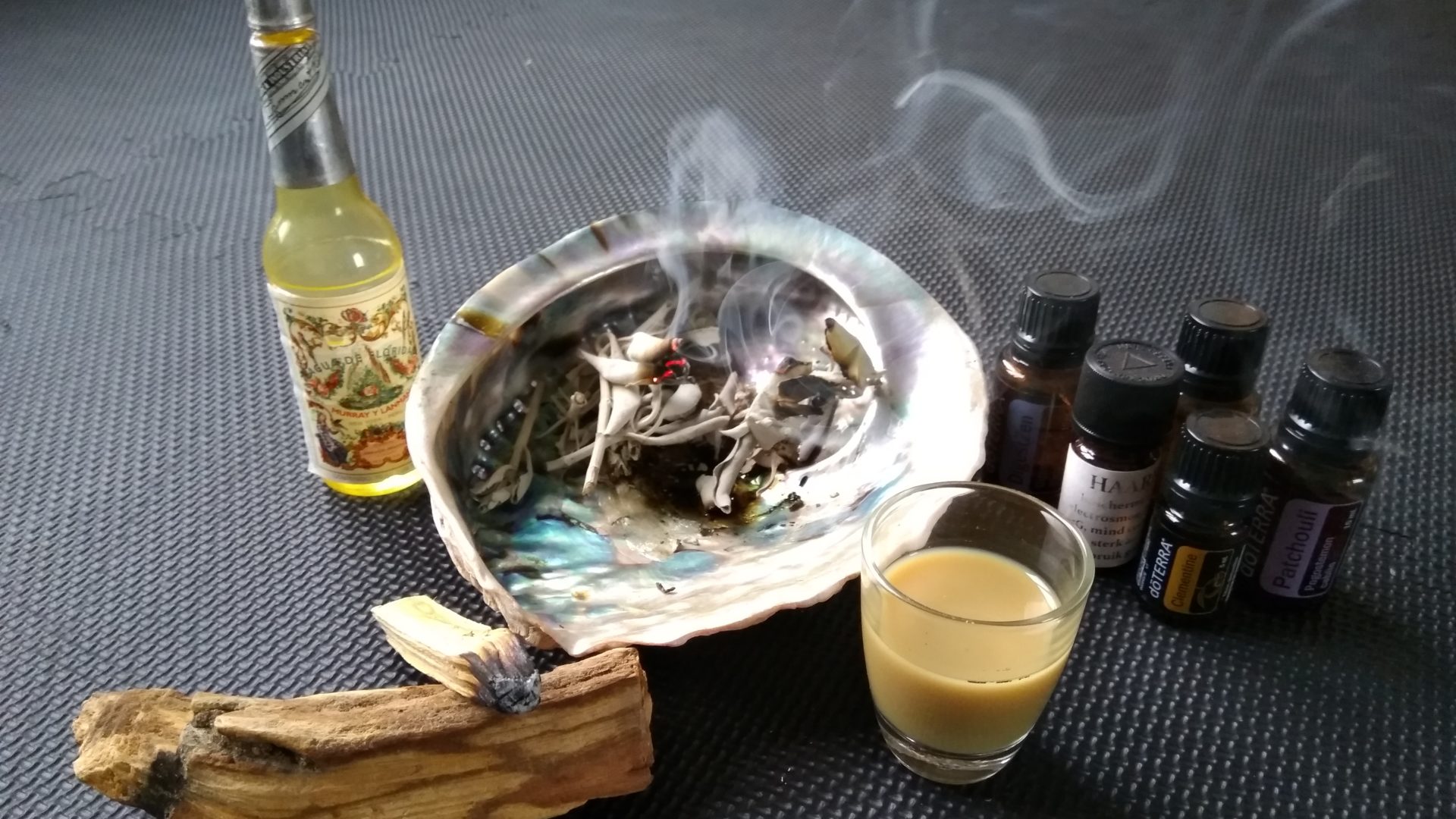 San Pedro, also known as Huachuma, is a cactus that originally grows in the Andes of South America. This cactus contains mescaline which has a consciousness-changing effect and has been used for thousands of years in ceremonies and rituals. The use of San Pedro cactus is completely safe as long as it is not combined with other psychoactive substances and / or medication.

Where ayahuasca connects us with the cosmos, the cactus will connect us to mother earth.

San Pedro is usually experienced as relatively gentle, the cactus rarely takes us against our will to realms we’d rather not visit. The plant requires some effort from the voyager, you become as it were the director of your own voyage. If you would like to, you are still able to enter transforming states of consciousness to heal yourself. Because the cactus activates our heart chakra, it is possible to do this with mildness and love. The cactus helps to purify your own energy and to align your chakra’s. San Pedro has a strong meditative quality, it silences the continuous stream of thoughts and takes you back into the here and now so that you become more in harmony with yourself.

San Pedro is seen as a male plant, has the ability to bring practical problems into a different view which often results in a simple solution. If you struggle with earthly issues in your life that you feel you cannot get a grip on, then the cactus is a powerful ally.

For even more individual tuning, it is possible to enhance the experience by adding bodywork or soundwork during the voyage as deeper layers of the body are now accessible for touch and vibrations.

After taking the medicine, it often takes two hours before the spirit of the plant manifests itself. From there you will remain for hours on a plateau of changed consciousness and then land again very slowly.   The total duration is around 12 to 14 hours. San Pedro does not require a specific diet as preparation as long as your stomach is empty at the time of ingestion.

After a carefully preparation process that can take up to 12 hours, San Pedro juice remains, ready for consumption. The advantage of this method is that all fibers are removed, so that the medicine is absorbed more easily and physical unpleasant sensations are limited.